If you’re new to this framework, we’ve curated some of the best Laravel features to give you a better understanding.

The object-relational mapper (ORM) for Laravel is called Eloquent, and it’s one of the best features of Laravel as it allows for seamless interaction with the data model and database of choice.

With Eloquent, Laravel abstracts every hurdle involving interacting with and writing complex SQL queries to access data from your database.

The Artisan CLI, or command line, is another vital aspect of Laravel. With it, you can create or modify any part of Laravel from the command line without having to navigate through folders and files.

With Artisan, you can even interact with your database directly from your command line using Laravel Tinker — all without installing a database client.

The MVC architectural nature of Laravel makes the language relatable and adaptable because it follows a prevalent web development pattern with ongoing, significant improvements.

Laravel will force you to learn and understand the MVC architectural pattern, popular and used in almost all frameworks, such as AdonisJS from JavaScript and ASP.NET MVC from C#.

If you’ve ever struggled with pagination in your applications, you’ll understand the value of having your pagination sorted out by a built-in framework.

Laravel solves the pagination hassle by building automatic pagination that comes right out of the box. This feature is one of its most recognized ones, and it eliminates the work involved in solving the pagination mystery yourself.

Laravel comes with many security measures due to its adherence to the OWASP security principles. From cross-site request forgery (CSRF) to SQL injection, Laravel has a built-in solution for it all.

The latest Laravel version is version 9, which was released on February 8, 2022.

First and most importantly, Laravel 9 requires the latest PHP 8 and PHPUnit 8 for testing. That’s because Laravel 9 will be using the newest Symfony v6.0, which also requires PHP 8.PHP 8 has significant improvements, and features, from the JIT compile to constructor property promotion.

When Laravel 9 launches, this will be the default when you run php artisan make:migration

With the new Laravel 9, type hinting is highly reliable for refactoring, static analysis, and code completion in their IDEs. Due to the lack of shared interface or inheritance between Query\Builder, Eloquent\Builder, and Eloquent\Relation. Still, with Laravel 9, developers can now enjoy the new query builder interface for type hinting, refactoring, and static analysis.

This version added the new Illuminate\Contracts\Database\QueryBuilder interface, as well as the Illuminate\Database\Eloquent\Concerns\DecoratesQueryBuilder a trait that will implement the interface in place of the __call magic method. 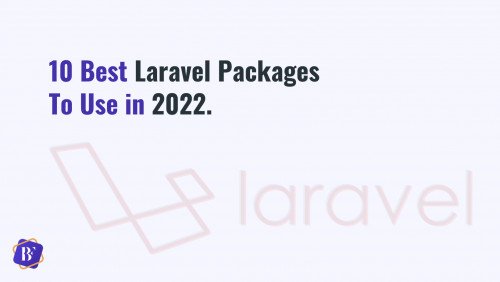 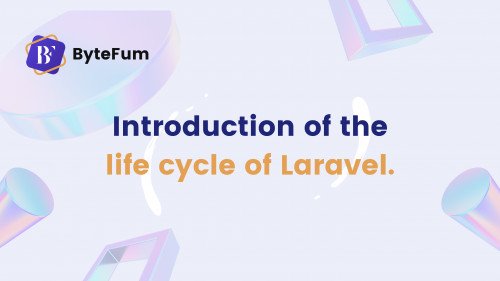 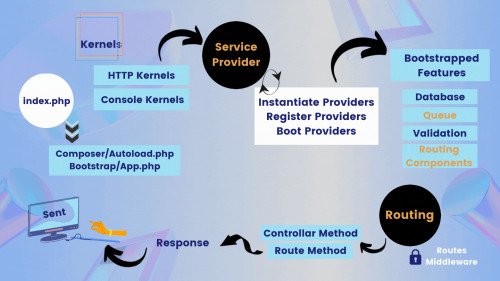 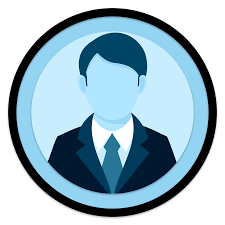 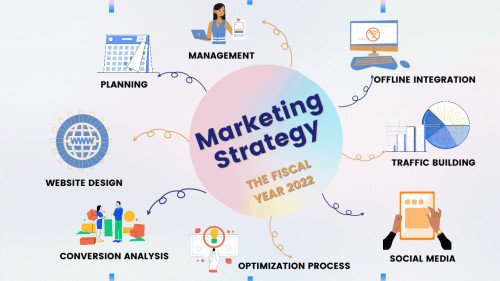 Building a Strategic Marketing Plan for 2022

Marketing strategy of the fiscal year 2022